Most of us are familiar with the popular Yoruba movie actor Jamiu Azeez. He took to his Instagram account to share a new loved-up photo of himself and actress Opeyemi Aiyeola.

He took to his Instagram page to share the photo where the two of them were in a loving mood. After seeing his new post, his fans could not hold their nerves as they expressed their opinions in different ways on his new post. While sharing the post, he wrote a caption that read; “It’s indeed a beautiful imperfection.”

Have a look at the image, as we share below: 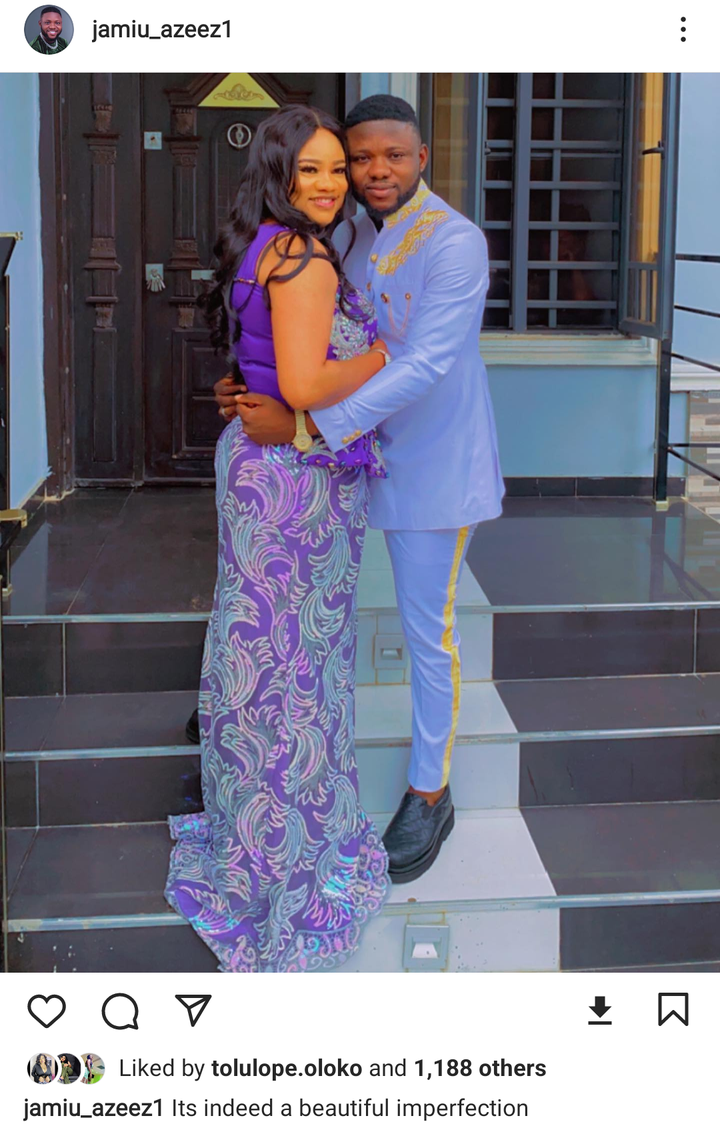 This caption alongside his photo attracted the attention of his fans as they reacted to it. As soon as these photos surfaced online, many of her fans, including some of her colleagues in the Nigerian entertainment industry, rushed to the comment section of the post and complimented her appearance, while others dropped love and fire emojis.

Below are some of the reactions: 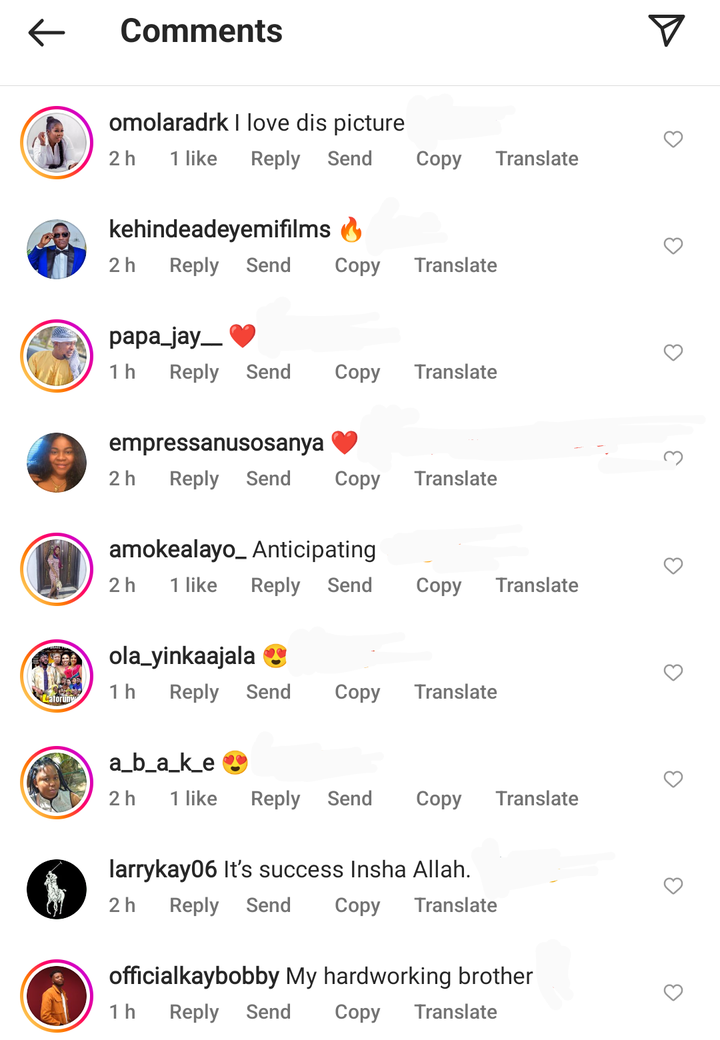