Many worried citizens of the United States of America are worried and want to know about Dowsin Springs Tornado deaths.

Officials have been issuing press releases speaking about the heart-breaking overnight that hit Dowson Springs.

On Sunday, Reporter Hopkins County Coroner Dennis Mayfield stated in his report that at least 13 people have been confirmed dead in Dawson springs.

The officials have cautioned their citizens to stay far away from damaged areas. KY 81 would be closed in Bremen by nightfall.

Authorities also said they would not allow traffic or people to access areas of extreme damages once there is sundown.

Police are guarding all entrances to Dawson Springs and they will caution those entering as to their business in the area.

Below are some photos from the damaged scenes: 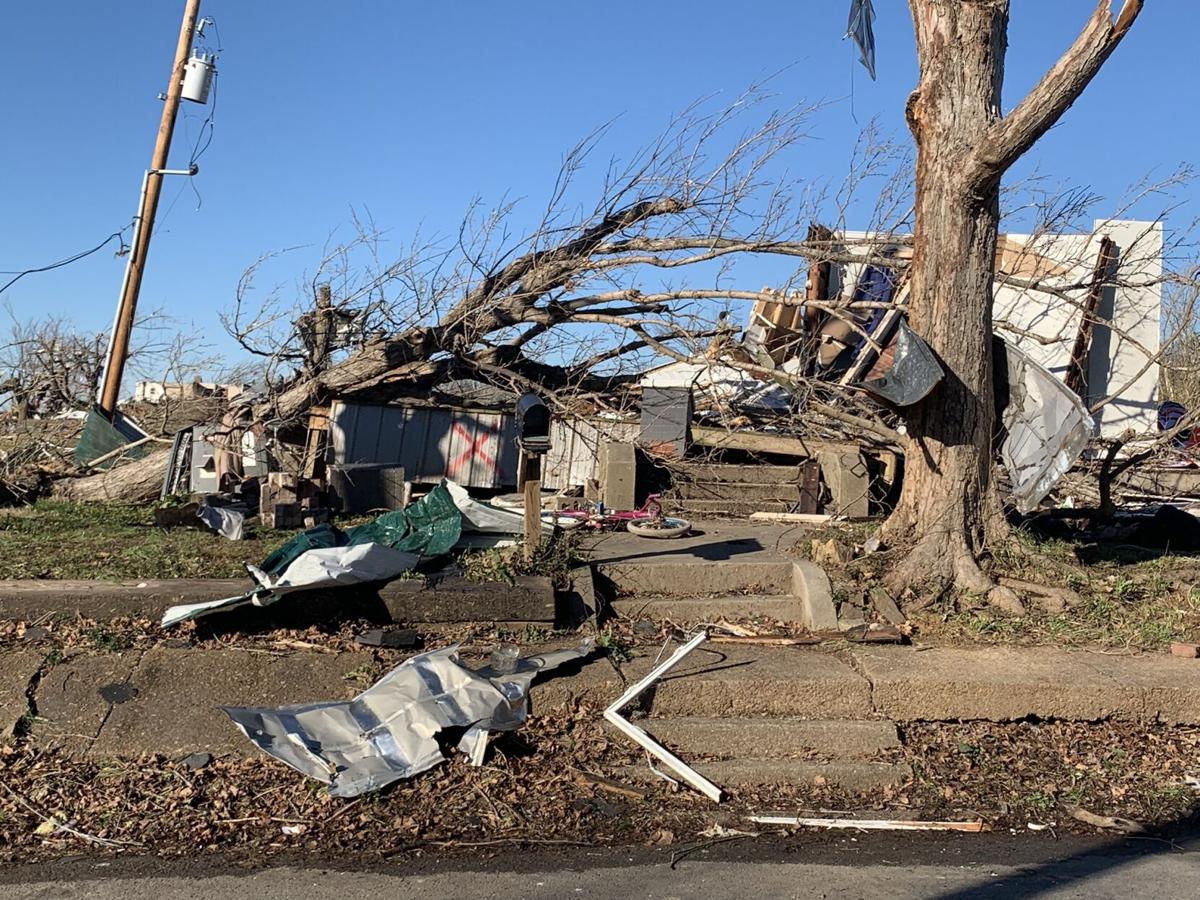 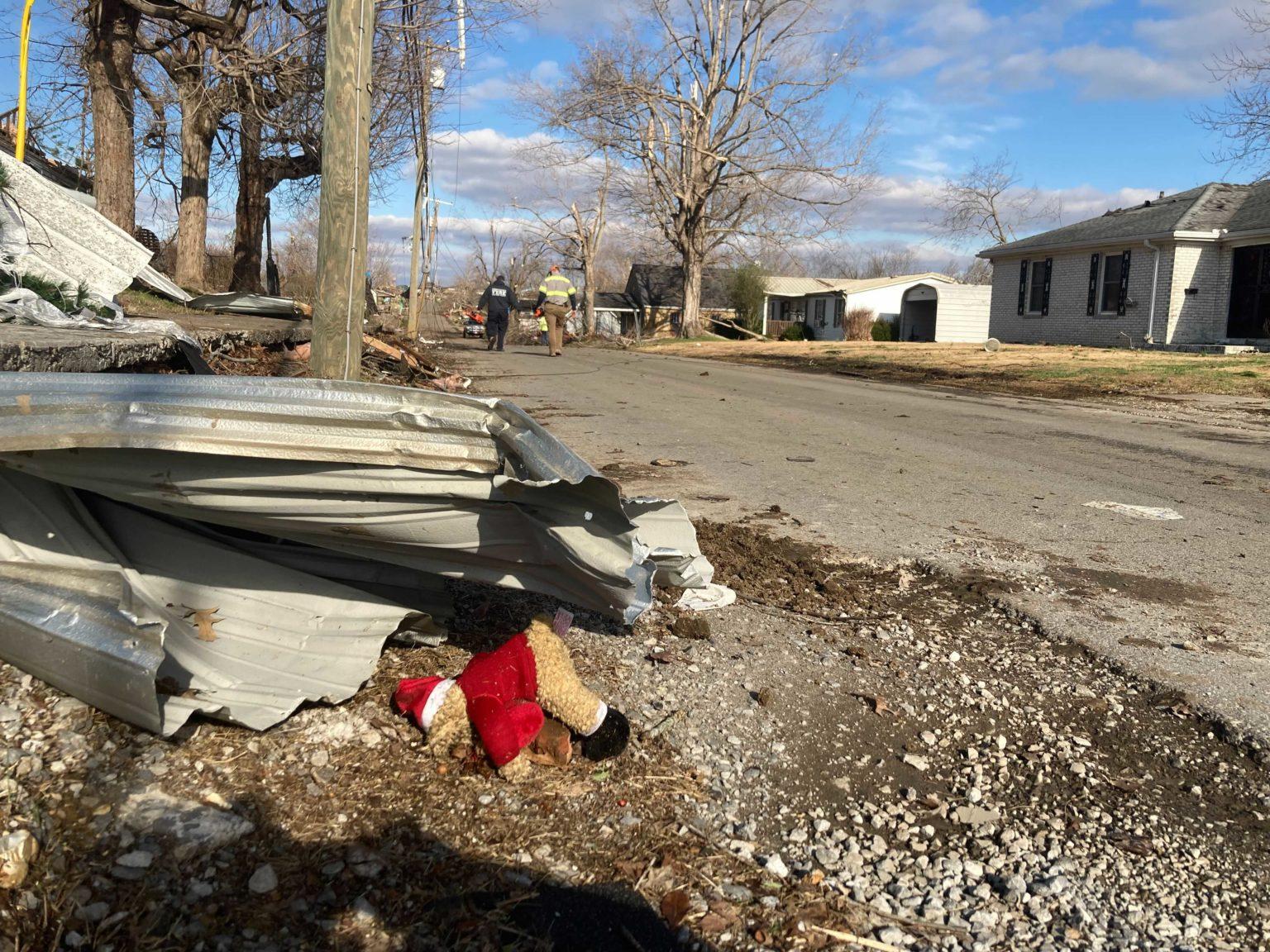 Frank Mawutor is a Blogger, a musician and a publicist. He's also a talent promoter with passionate love for promoting Ghanaian Music Industry.You can reach him on +233543140221 or shoot him an email [email protected]

‘Ghana Needs Their Old Players To Win Their Current Games, They Must Be Part Of The Technical Team’ – Dr Sonnie Badu