Born in Kanu, Nigeria to Mohammed Dangote as his father, and Hajia Mariya Sanusi his mother. He started life as a businessman as an importer of rice sugar and other food items at the young age of 21.

He obtained his first business capital of 3,000 dollars as a loan he borrowed from his uncle who was a wealthy man.

Among the richest men in Africa, Aliko Dangote is obviously the first on the list of successful and rich entrepreneurs, and businessmen across the African Continent, and the most influential African in the world.

The business-minded Aliko Dangote’s first business venture was successful and within 3 months, he maximized profit and paid back the loan.

His first success served as a stepping stone for him, he put in much effort, and his empire expanded at a very fast rate.

Dangote has since then ventured into other industries and built a conglomerate of companies (Dangote Group). His conglomerate is the largest in West Africa.

In recent times, Dangote ventured into the energy sector and manufacturing of steel hence constructing a multimillion oil refinery and a steel factory.

Dangote in his success has over ten companies owned by him which also includes subsidiaries and associated companies. 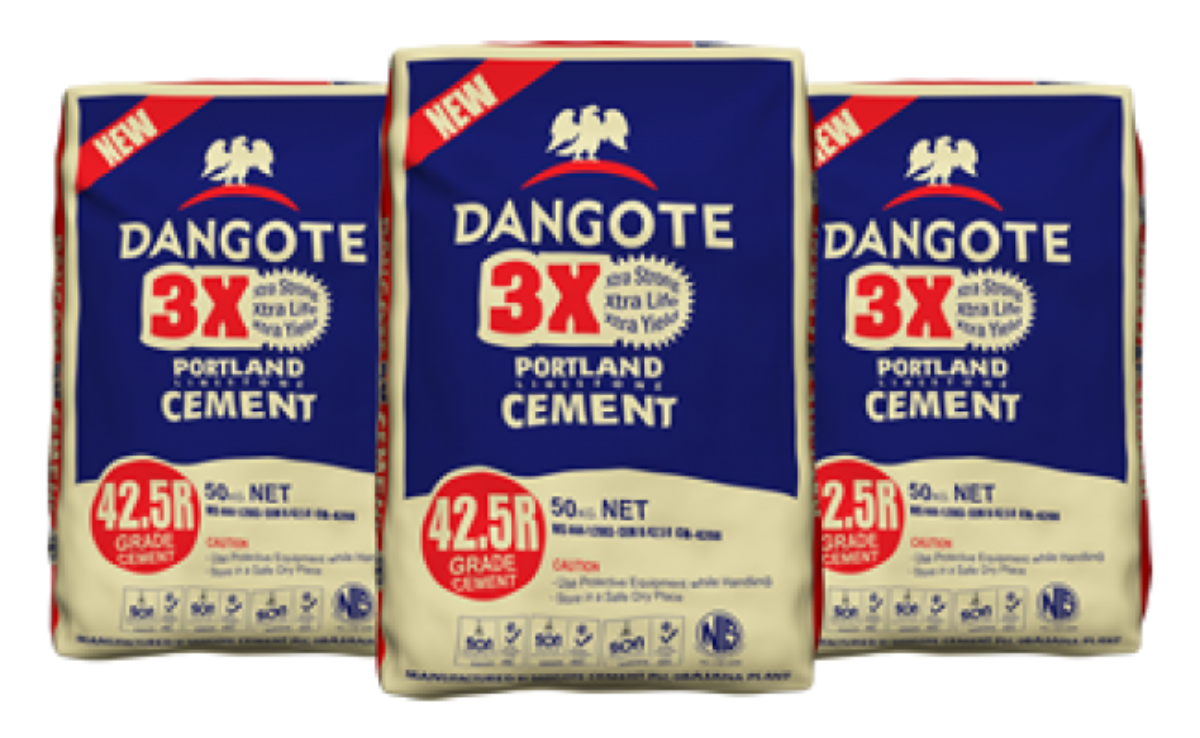 Dangote Cement is rated as his biggest entity with several branches across Africa. He ventured into cement production when his import of sugar and rice flourished.

The industry has grown and flourished over the years. Dangote Cement is the largest generator of revenue among the conglomerates as it is Africa’s leading cement producer with existing operations in over 10 African countries.

Dangote cement is on its way to becoming one of the world’s leading cement companies and certainly the largest in Sub- Saharan Africa.

Aside from his cement company, he also owns a 65% share in Sephaku Cement Limited. This is a South African cement production company. In Ghana, his investment in the Ghana Cement Factory production is worth $28 million. 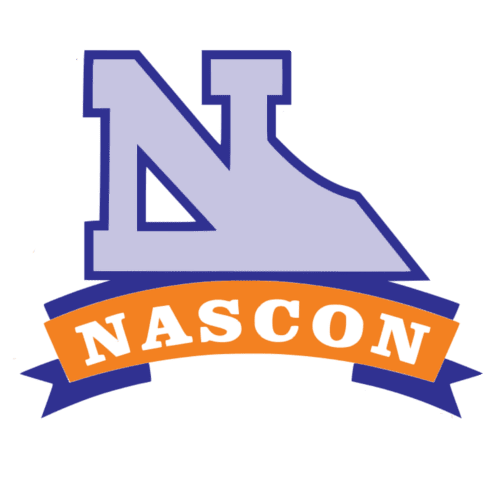 Aside from the popular production of cement Dangote is known for, He also owns a salt company which is an allied company that deals in the production of edible and industrial salts.

The company has had multiple branches within Nigeria since it was established. Some of its branches in Nigeria are in Lagos, Port Harcourt, Kano, and other locations. 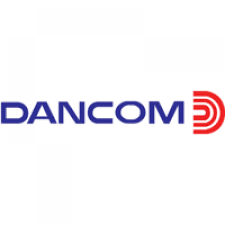 Dancom Technologies Limited is another establishment and part of the Dangote group. It is a company established to provide IT services and support to organizations. 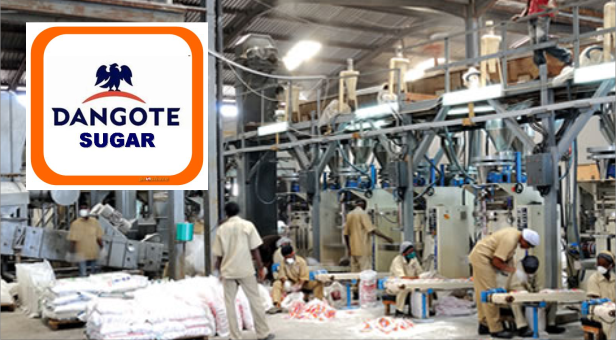 This company is solely based on extracting juice from local sugarcanes and processing them into sugar for domestic consumption. 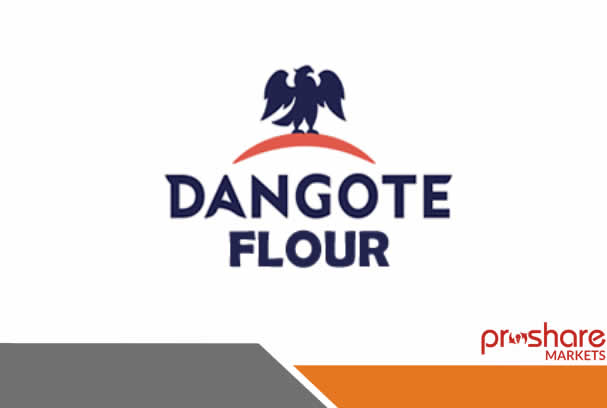 He has invested in them is a food and beverages processing company. They produce bottled water and juice. It is also associated with the Dangote group.

On the other hand, his flour mill which operates in Lagos produces a floor that suits all kinds of flour products. 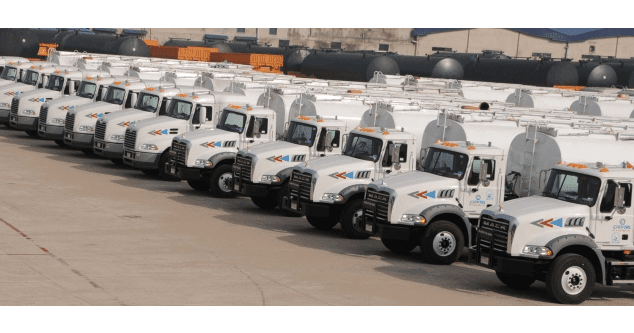 Over the years, the Nigerian Textile industry has suffered a lot of setbacks. And as such, Dangote Textile Limited was established to hold firm the textile industry.

This firm was built purposely to provide quality business services for investment. Dangote is an associate partner to Kura Holdings Limited.

This is a private entity that specialized in investments. Kura Holdings has its origin in India and a branch in Nigeria. 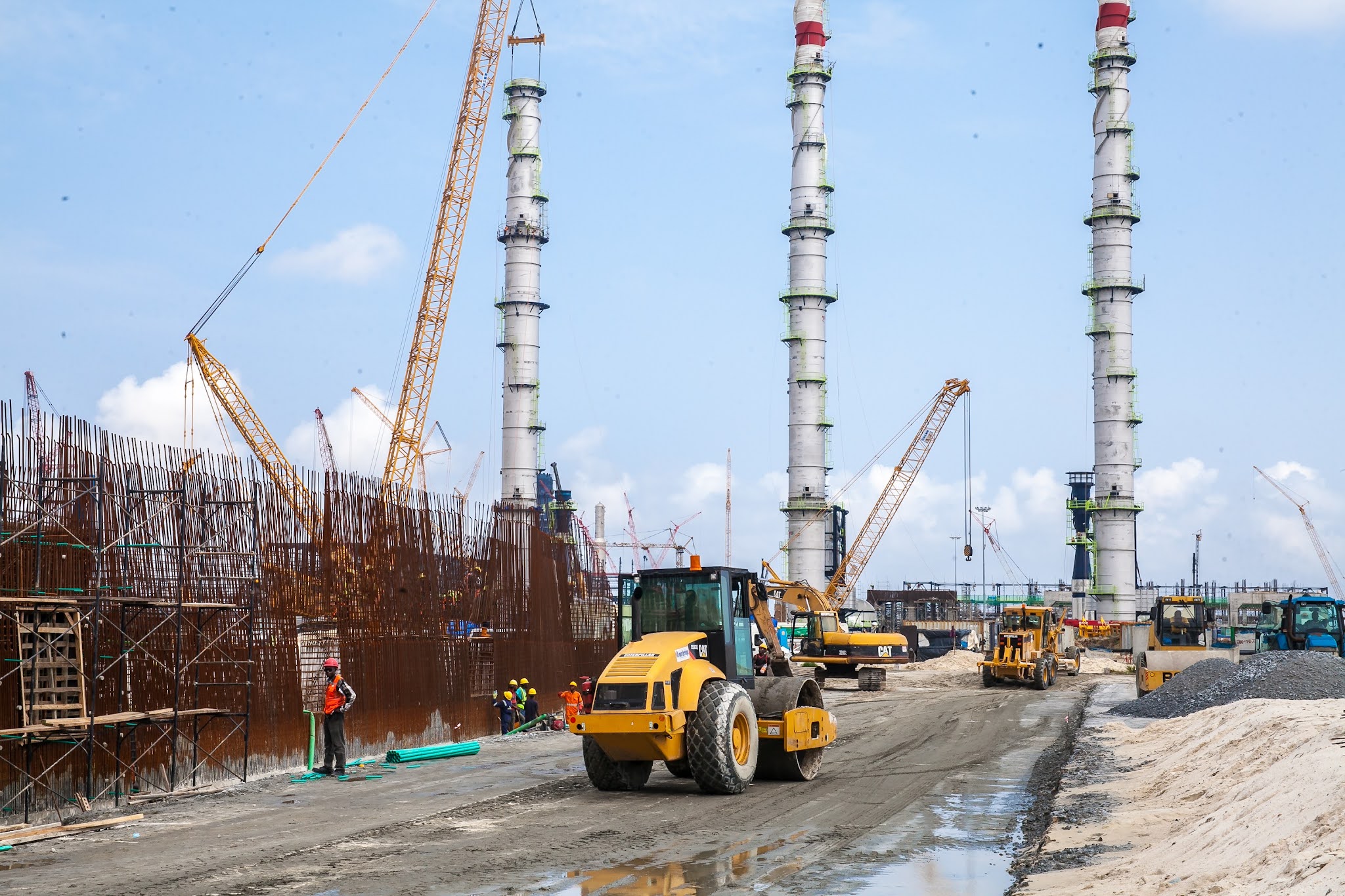 This is an engineering company built in June 1985. It deals in the manufacturing of construction and fabrication products. Alheri also provides engineering services in a qualitative and quick way. 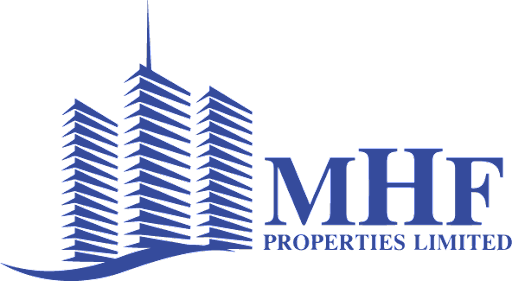 This is a real estate agency established in 2011. As part of the group, this entity is focused on developing and managing luxurious apartments. 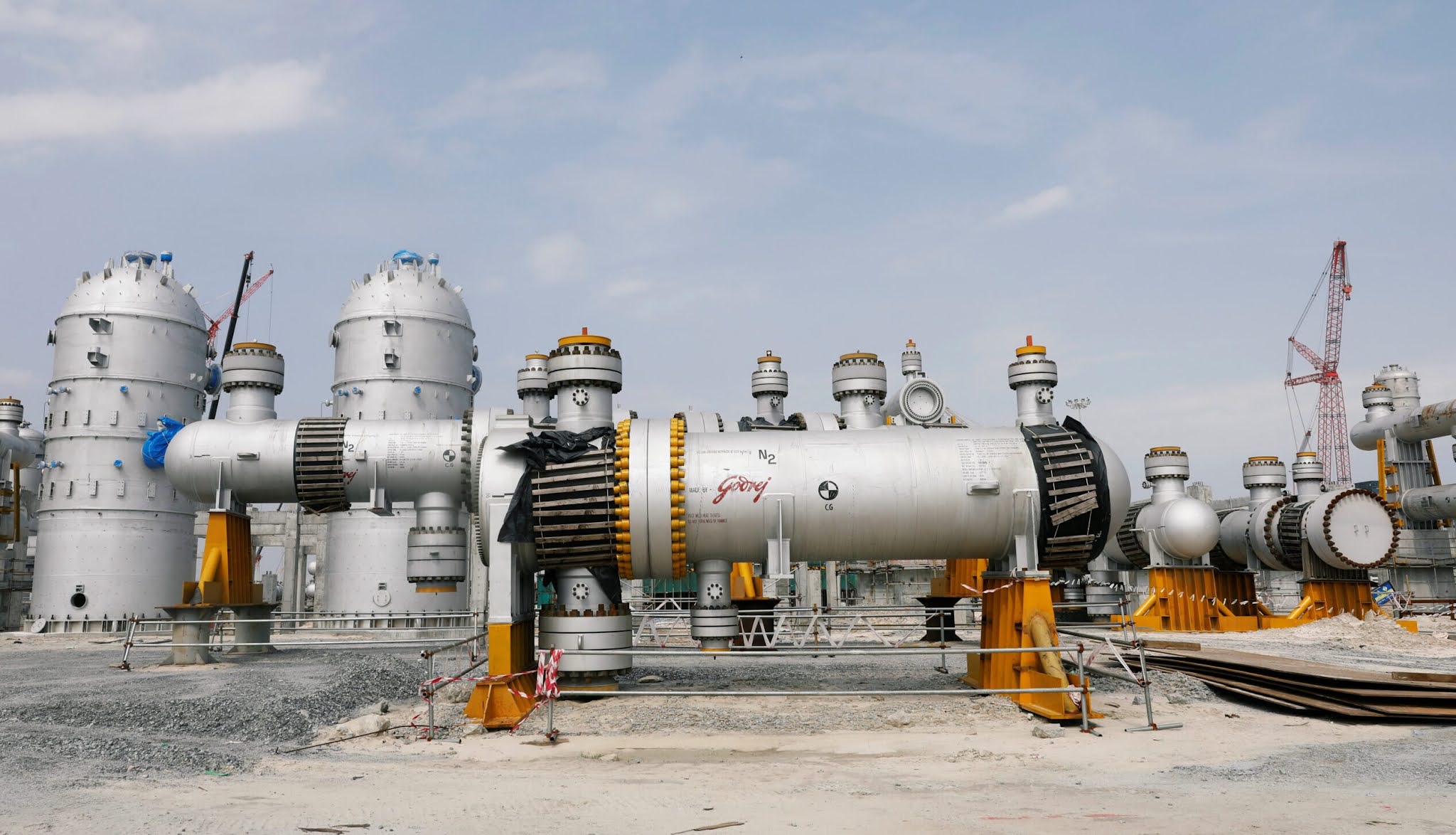 Upon developing interest in the oil and gas industry, Dangote built one of the biggest oil refineries in Nigeria which started in 2007. This is to stabilize the unstable fuel condition in Nigeria.