The main show of Naija Star Search kicked off last Sunday with contestants drawing emotions from the audience as they played blasts from the past.

Even the judges were not left out as they enjoyed the nostalgia brought on by the show.

Seventeen contestants from across the country with diverse backgrounds and orientations will be groomed and slug it out to produce the next Afrobeats star. 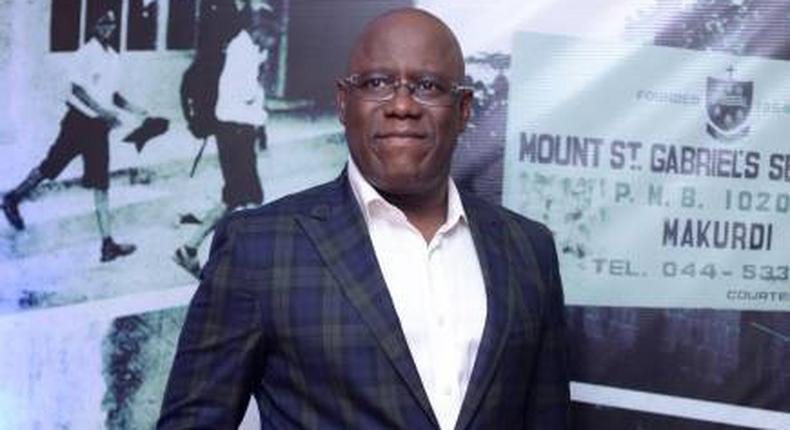 Grouped under Team Kenny, Team ID Cabasa, and Team Asha, each team mesmerized viewers with sweet serenades as they took the audience back in memory lane. They didn’t not only sing hit Naija songs but also remixed them with a touch of street credibility and originality.

The band also plays a vital role in interpreting the contestants’ performances. “That’s just a warm-up to the show,” lead judge, Kenny Ogungbe said as the stage promises to be hotter this Sunday at 8 pm on ST Nollywood channels and the StarTimes-ON app. Naija Star Search is a partnership between Kennis Music and StarTimes.

Naija Star Search is fashioned as an exclusive Afrobeats show, the first of its kind in the country. With guidance and criticism from the judges, the contestants will be schooled in the art and business of Afrobeats music for the next three months.