Being born in December comes with some pride and that is why you should know the top Top 10 Nigerian Celebrities Born In December.

Before the year ends, let us take a look at some of the Nigerian celebrities born in December:

Former Marvin Records signee – Reekado Banks who is known as Ayoleyi Hanniel Solomon. This amazing talent who has been very hot for close to a decade now was born on 06/12/1993.

He was also known as Spicy. 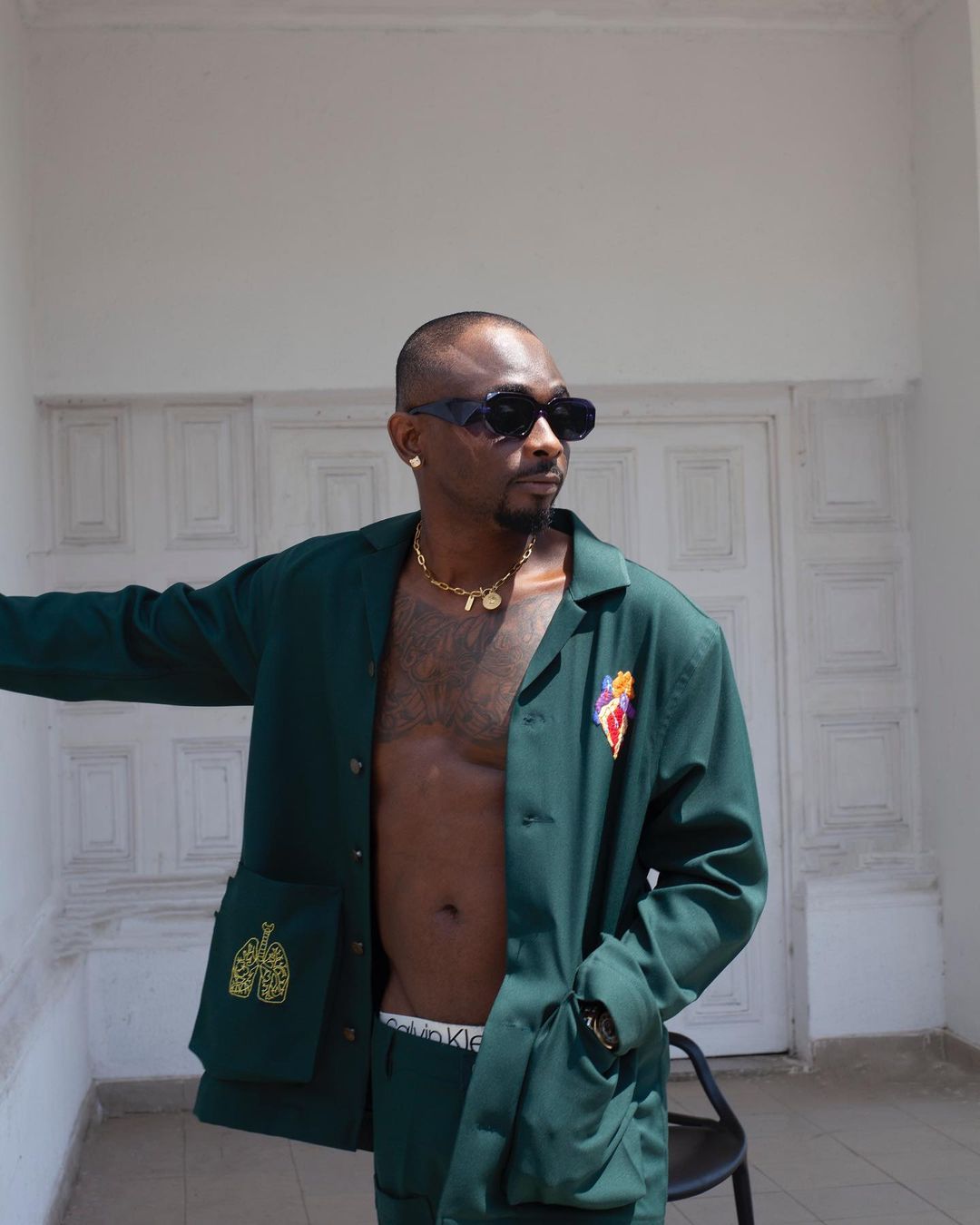 He is a signee on Difference Entertainment and is one of the most respected talents in Nigeria. 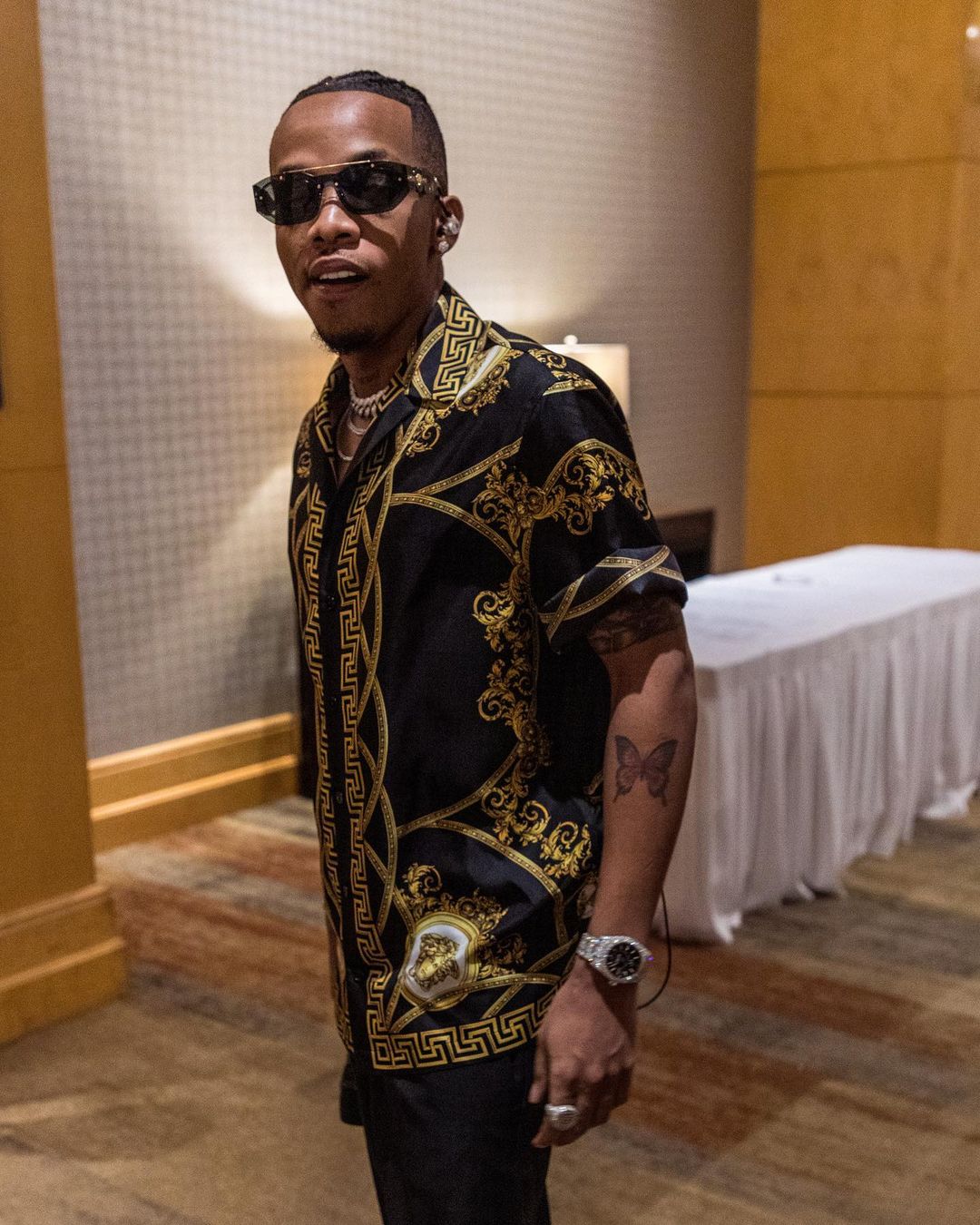 Tekno is known in real life as Augustine Miles Kelechi. This talent continues to treat music lovers with a back-to-back hit.

He is a hip-hop, R&B, and Afro-beats who has won many awards including the 2016 MTV Africa Music (for Best New Act) and the 2015 9th Nigeria Music Video (for Best Pop Extra Video) awards.

Seyi Shay is known in real life as Deborah Oluwaseyi Joshua. She is a reggae and R&B artist who was born on 21/12/1985.

This amazing artist still remains one of the hottest in the game. 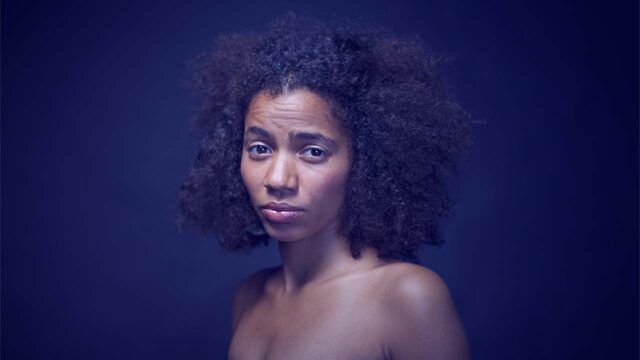 Nneka Egbuna is hip-hop, soul, and other music styles, musician. She performs in many languages including pidgin and Igbo.

The first gentleman of Nigerian soil –  Muhammadu Buhari is a December born. The President of Nigeria was born on 17/12/1942.

Although many people hate him, he is still one of the most loved in the Northern part of Nigeria. 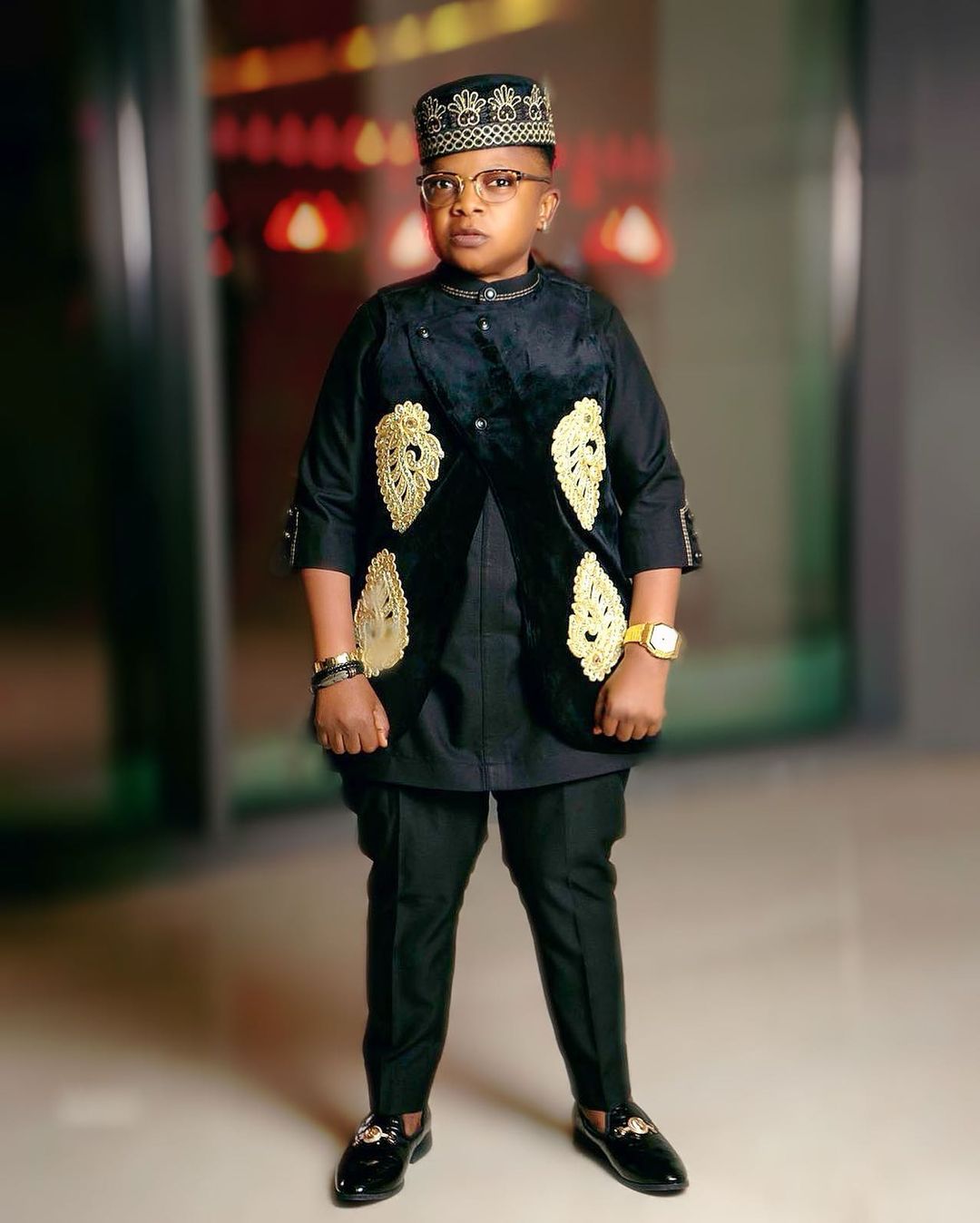 One of the popular faces in Nollywood movies back then till date; Chinedu Ikedieze Aki is also born in December.

This amazing personality is best known for playing alongside Osita Iheme in most of his movies and is well respected as well. 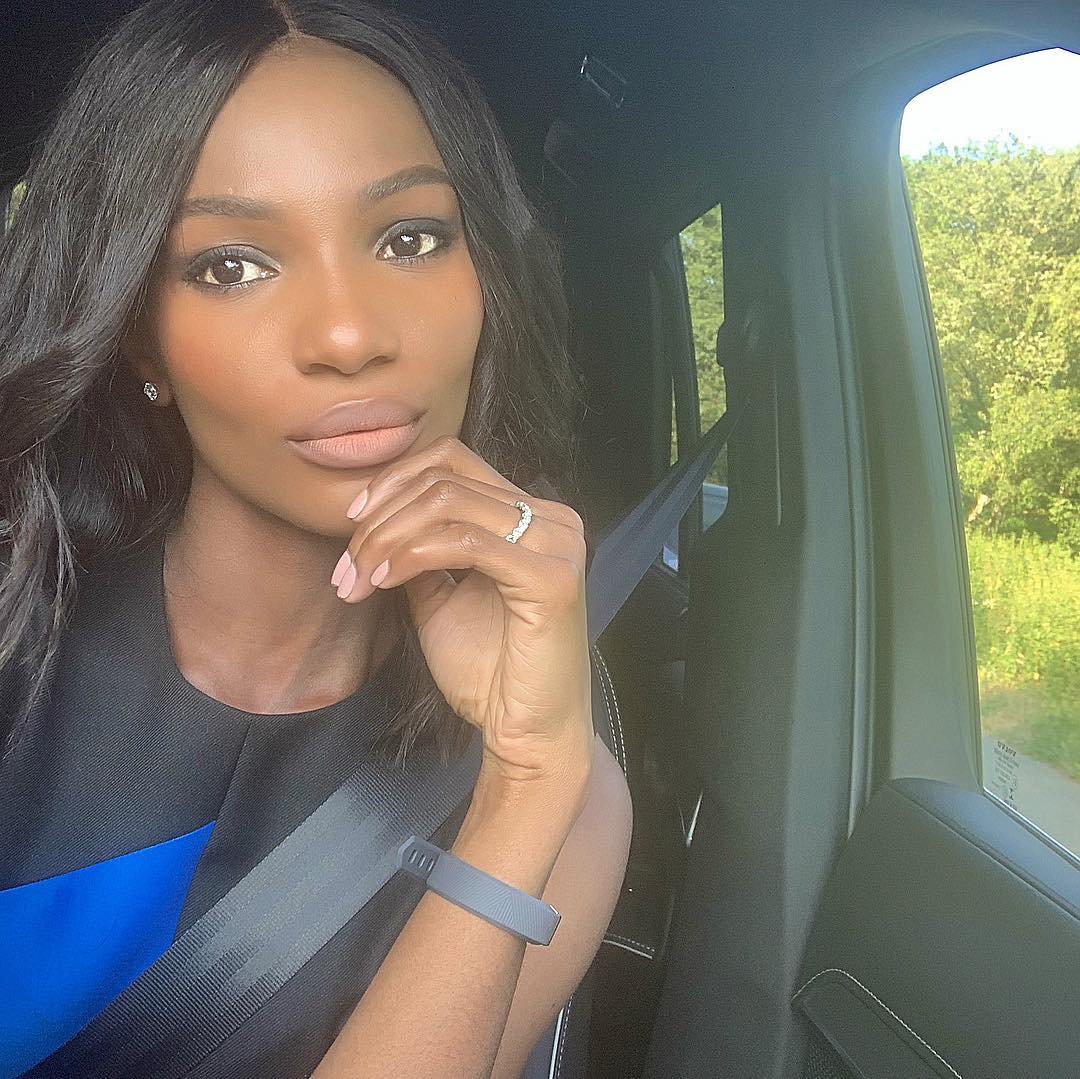 The first indigenous African to win the Miss World Pageant Agbani Darego is also a December born. She is a model currently.

Known for her daring role in Visa to Hell movie, Uche Jumbo joins the list of Nigerian celebrities born in December.

Apart from acting, Uche Jumbo is also a programmer and mathematician after studying in two different universities. 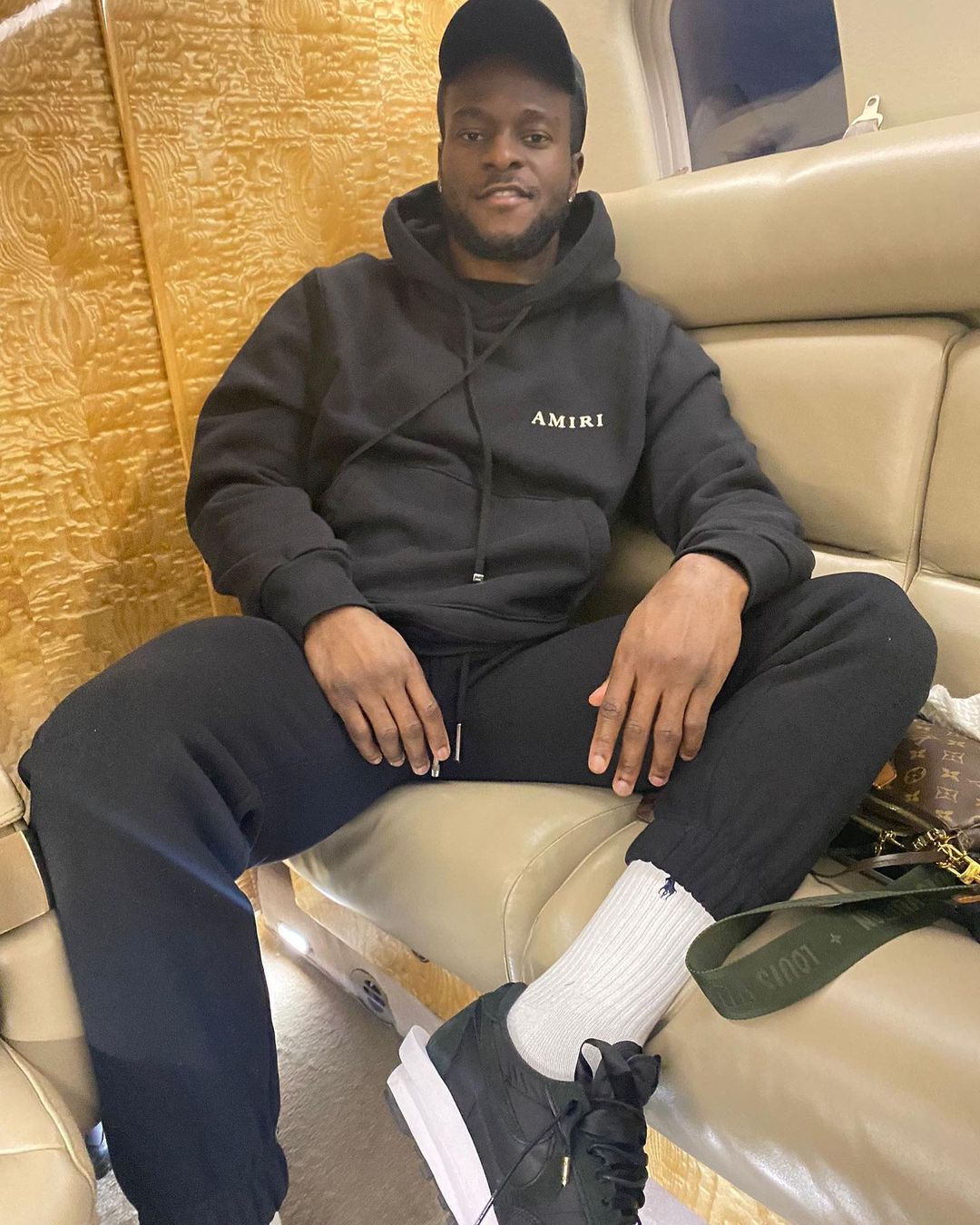 The former Chelsea star is also part of those born in December. He was born on 12/12/1990. He currently plays for FC Spartak Moscow. 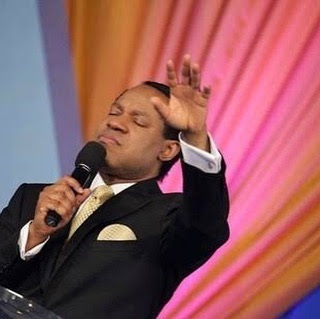 He is well known as Pastor Chris. He is a very powerful Man of God and leader of the Christ Embassy Church headquartered in Nigeria.

Below are some more Nigerian celebrities who were equally born in December:

Pastor Mike Todd spit video: Watch how he spat into the face of a man in his church